Franka Philip is a Trinidadian journalist, former BBC producer, founder of Trini Good Media and writers of Caribbean Beat’s food column. She founded Goatober TT in 2018 after seeing the growing popularity of Goatober. We meet her to find out more.

What inspired you to launch Goatober TT in Trinidad and Tobago?

My interest in the versatility of goat meat started nearly 20 years ago. After living in the UK, I came back to Trinidad in 2012 and I realised that we were stuck with curry goat as a staple. At the same time, I was aware of what Cabrito was doing with the online shop and that stuck with me. Eventually I met James Whetlor of Cabrito and got his book with such a variety of recipes and it made me think, “wait we could be doing the same thing here”. I read about Goatober and I felt that a similar concept would boost our goat sector. I got together with the head of the T&T Goat and Sheep Farmers Society and we were on the same page. My decision to host GoatoberTT was cemented when we did a small dinner to test different goat dishes and it worked!

You talk about ‘more than just curry’ on @Goatober_TT. How are Trini chefs being inspired to create new goat dishes?

There are several chefs here that have tried doing goat differently, but the public wasn’t really ready. When James came here and worked with our chef Bianca Bianco, a lot of people took notice. I feel that the buzz that will be generated by GoatoberTT will get people thinking differently about goat.

How would you describe ‘Caribbean flavour’ when cooking with goat?

I think we rely heavily on green seasonings such as chadon beni, chives, parsley, and of course the pimento pepper, which is a flavouring pepper, and the habanero pepper, which is used to give spice. So, in the Caribbean, that is more the flavour you will get, a green herbaceous flavour. Our flavours can also be influenced by things like pineapple, mango, or sorrel. Some chefs have been pushing that envelope.

How important is Goatober TT as an initiative to help make Trinidad and Tobago more self-sufficient?

It could be game changing. The farmers needed a boost and James coming here and creating relationships and linkages could provide the impetus for them to do things more efficiently and take a more wide-ranging view of how they raise the animals and also growing their value chain. They just need to take all of that and run with it.

What are your plans for Goatober?

Well, we are having a nice build up with some pop ups in July, August and September. Our social media will be pumping! And in October we plan to have a gala dinner to raise funds to send a young farmer on an internship to a farm abroad. Our big day is October 19 and we are going to have a food festival with chefs live cooking as well as artisan producers and other folks from the culinary industry. On the educational front, we’re going to take the training to Tobago for the farmers and chefs over there. I hope that gets people excited! 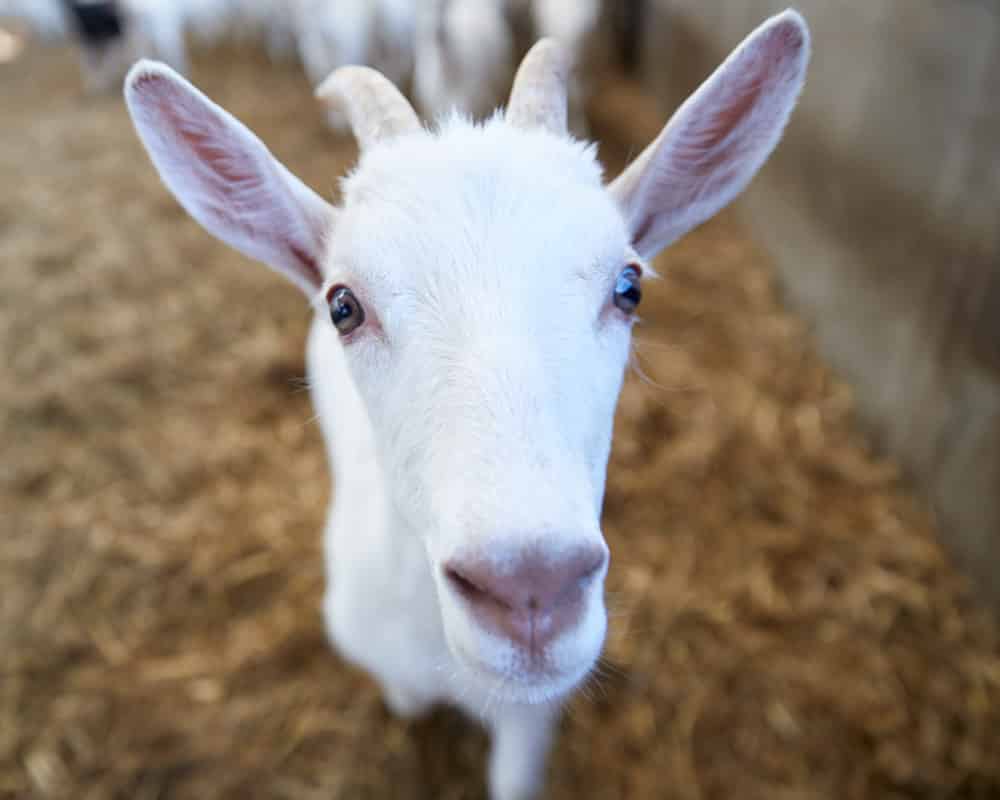